NASA originally planned to announce that it was bringing its iconic “worm” logo back on Wednesday, but the agency was afraid people would take it as an April Fools’ Day joke. But the truth is they will use NASA new logo in thier next mission.

Happily, it most certainly is not. The worm has returned, and that’s no joke.

The space agency said the retro-looking logo will be stamped on the side of the Falcon 9 rocket that will carry astronauts to the International Space Station as part of SpaceX’s Demo-2 flight, presently scheduled for mid to late May. NASA says there’s a good chance you’ll see the logo featured in other missions, too.

It’s a logo that a generation grew up with — a minimalist twisting of red letters that is nicknamed after terrestrial invertebrates. NASA used it from 1975, when it was introduced as part of a cleaner visual redesign for the space agency, to 1992, when it was kicked to the side.

But the familiar yet long unused modern symbol will be seen on the side of a SpaceX Falcon 9 rocket when two NASA astronauts, Douglas G. Hurley and Robert L. Behnken, head to the International Space Station, a mission scheduled for the second half of May. They will be the first to launch to orbit from American soil since 2011, and the new old logo was dusted off to commemorate the milestone.

In 1992, Daniel S. Goldin, then NASA’s administrator, decided that the best way to excite people about the future was to harken to the agency’s heady early days. He resurrected an earlier insignia with a different nickname — “the meatball.”

The meatball — a blue circle filled with stars, a red swoosh that represents an airplane wing and a spacecraft orbiting the wing — was NASA’s logo during the agency’s greatest accomplishments, including the Apollo moon landings, and NASA has used it for the last 28 years.

The worm, however, was not forgotten, especially among members of Generation X such as Jim Bridenstine, the current NASA administrator. Mr. Bridenstine often points out that he is the first administrator to be born after the end of the Apollo program.

Five years ago, two graphic designers, Jesse Reed and Hamish Smyth, republished an official 1976 document, the “National Aeronautics and Space Administration Graphics Standards Manual,” which prescribed how the new logo should be used. The reissue is now in its fifth printing, with more30,000 copies sold.

“We had said among ourselves, ‘How cool would it be if it actually came back one day?’” Mr. Smyth said. “It was kind of the fantasy. We never seriously thought it would happen.”

Since 2017, use of the worm logo has been permitted on T-shirts and other souvenirs sold all over the world.

Since the retirement of the space shuttles in 2011, American astronauts have relied on Russia and its Soyuz rockets for transportation to orbit. But as SpaceX was getting close to the first launch of its Falcon 9 rocket and Crew Dragon capsule with astronauts aboard, Mr. Bridenstine thought, “It would be a fitting tribute to that moment to bring back the worm as an inspiration to the nation.”

The announcement of the worm revival was initially scheduled to go out April 1 when it might have been mistaken as an April Fool’s joke. It was pushed back a day. 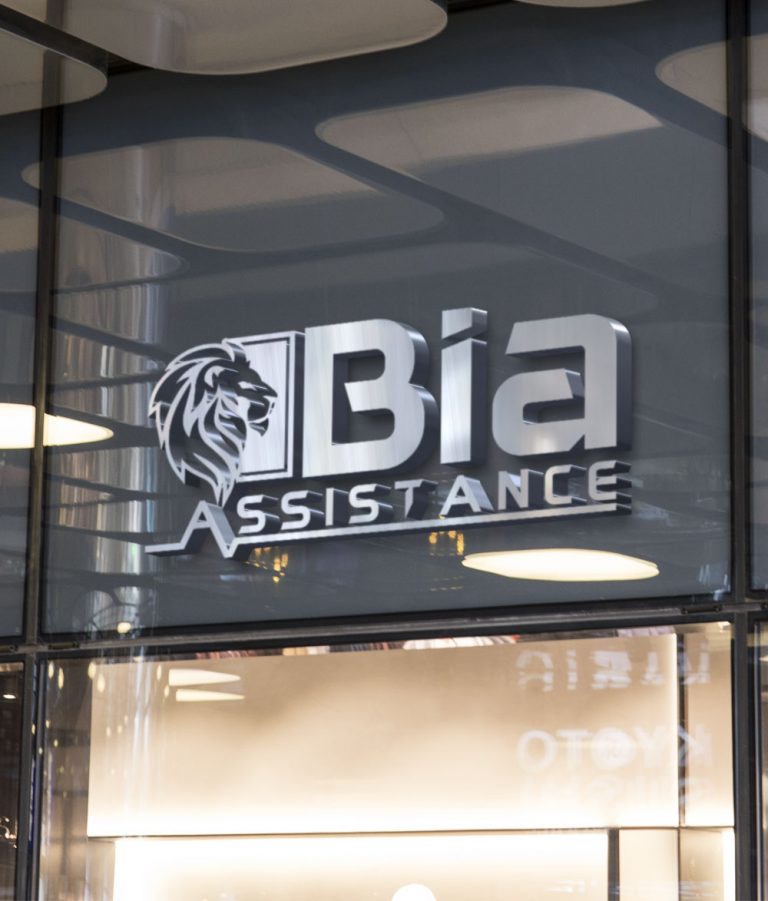 This site uses Akismet to reduce spam. Learn how your comment data is processed.

We’ve rebranding a unique visual identity for the medical assistance agency to make the services they provide leave an impression on customers long after you’ve made...
View Project